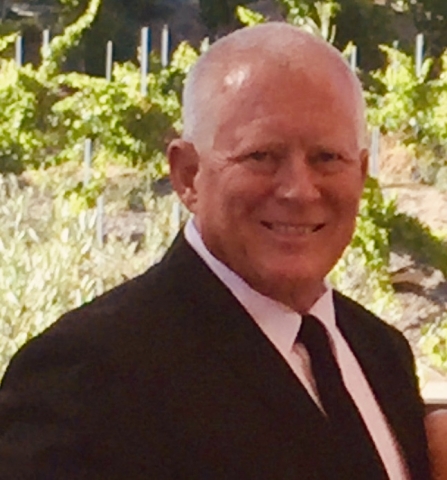 Lanny Brown started his public safety career in 1976 when hired as an officer with the Novato Police Department.  Thirty-one years later, he retired as Gilroy Police Department’s Assistant Police Chief. Lanny started his career as a professional educator in 1978 when hired by the Santa Rosa Jr. College (SRJC) as an adjunct instructor to teach at the intensive basic police academy. Lanny holds 15 law enforcement related instructor certificates in a variety of topics.  He was hired in 2015 to run SRJC’s Intensive Basic Police Academies (three per year). Lanny earned his Master’s Degree in Leadership (Organizational Development) from Saint Mary’s College (2006), Bachelor’s Degree in Organization Behavior from the University of San Francisco (1989), Associate Degree in Administration of Justice from the College of Marin (1975) and graduated from the FBI National Academy (2005).  He recently served as Chairperson for the CA Academy Directors’ Association.  Lanny works closely with CA Commission on Peace Officer Standards and Training (POST) as a member of their Advisory Committee to the Commission and the Basic Course Certification Review (accreditation) team.