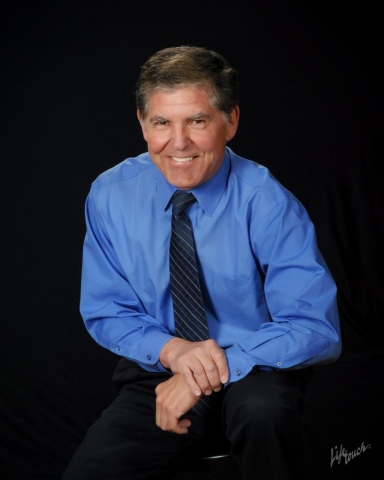 Randy Collins serves as the Director of the Fire Technology Program. He began his fire service career in 1980 as a volunteer for the Arcata Fire District. After serving four years with Arcata and two years at the Campbell Fire Department, he began working for the Healdsburg Fire Department in1987. During his tenure with Healdsburg, he served as Engineer, Fire Captain, Fire Marshal, and Fire Chief, retiring in 2010. He served as an Adjunct Faculty for SRJC from 1993-1998 and as a representative on the Fire Technology Advisory Committee from 2007 to 2010. In addition to degrees from Humboldt State University and Mission College, he is a state certified Chief Officer, Strike Team Leader, Fire Prevention Officer, Fire Investigation Officer II, and a graduate of the National Fire Academy's Executive Fire Officer Program.