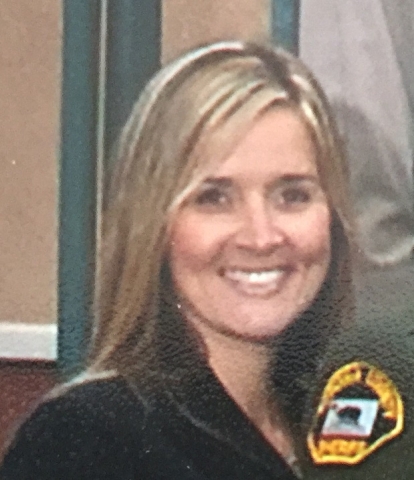 Charisse Arnold began her career in the law enforcement arena in 2000 with the Sonoma County Sheriff's Department. During her eight years with the Sonoma County Sheriff's Department, Charisse worked as a student intern, Community Services Officer, Office Assistant, and finally as Training Manager for the department. During her last four years as Training Manager, Charisse was responsible for managing the Training Unit for a department of 900 employees. Her responsibilities included the coordination, facilitation, and provision of in-service and corrections courses for both the law enforcement and detention divisions, as well as all training for support staff. Charisse worked various assignments, including the Property & Evidence Room, Crime Prevention Unit, and Personnel Bureau Training Unit.

Charisse began her educational career at the Santa Rosa Junior College in 1994 and received her Associate's degree in 1996. In 1999, she received a Bachelor's degree in Social Sciences with an emphasis in criminal justice from Cal Poly San Luis Obispo. In 2004, Charisse received her Master's degree in Public Administration from the University of San Francisco.